TAURUS Because the Sun will always spend the first three weeks of May in Taurus, whether you were born in April or May, this is your birthday month and the start of a brand new solar year. As has been the case since his return in 2019, the Sun returned on 20th April to find Uranus here, continuing to open your mind to possibilities as he helps you follow your personal truth. However, for the first time in 17 years, the Sun returned to find the North Node in Taurus, with its return in January not only providing a sense of direction and purpose but this turns a New Moon on 1st April into a solar eclipse. An eclipsing New Moon has a lot more momentum, giving the New Moon that will always fall at some point during your birthday month a lot more power to propel things forward. With the Moon not leaving Taurus until 2nd May, this gets the month off to a good start. While Mercury left Taurus in the final hours of April, even if he wasn't retrograding back in on 23rd May this would still allow you to start the month and move into this new solar year with your head in the game and your feet on the ground. Mercury will already be in your income sector when he turns retrograde on 10th May, something that will not only keep him here until 23rd May but will see him return next month. In the same way that Mercury helped you to prepare for the Sun's return to Taurus last month, he is helping you prepare for his return to your income sector on 21st May. With Venus and Mars both returning over the coming months, this is the start of the most lucrative months of 2022 and with perfect timing. This comes just as things have become more steady and stable professionally, with a chance now to focus on the money. Meanwhile, held back by a retrograde turn late last year, Venus will finally return to Taurus on 29th May to give your heart a voice. 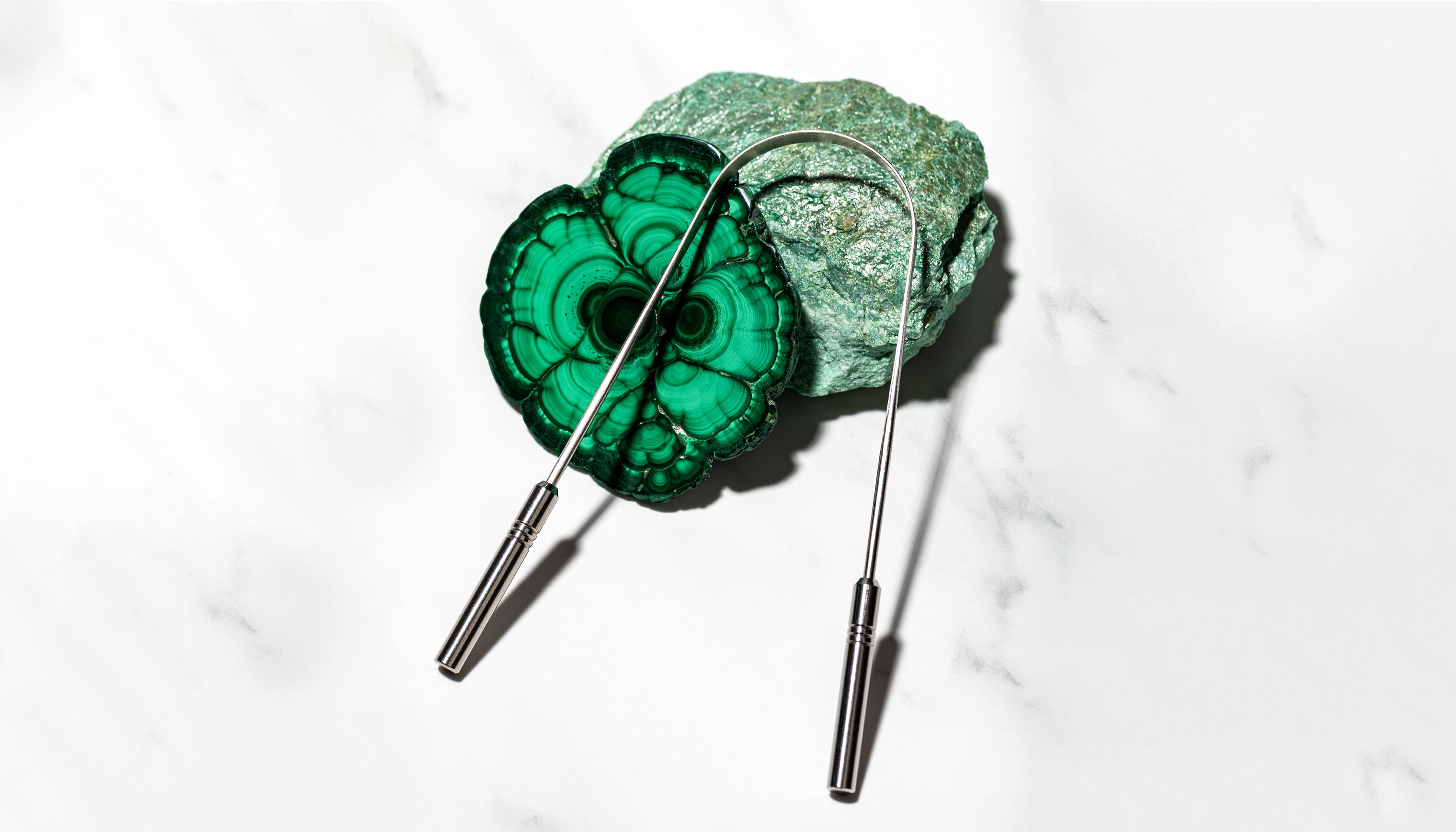 Why Is Everyone Suddenly Into Tongue Scraping? 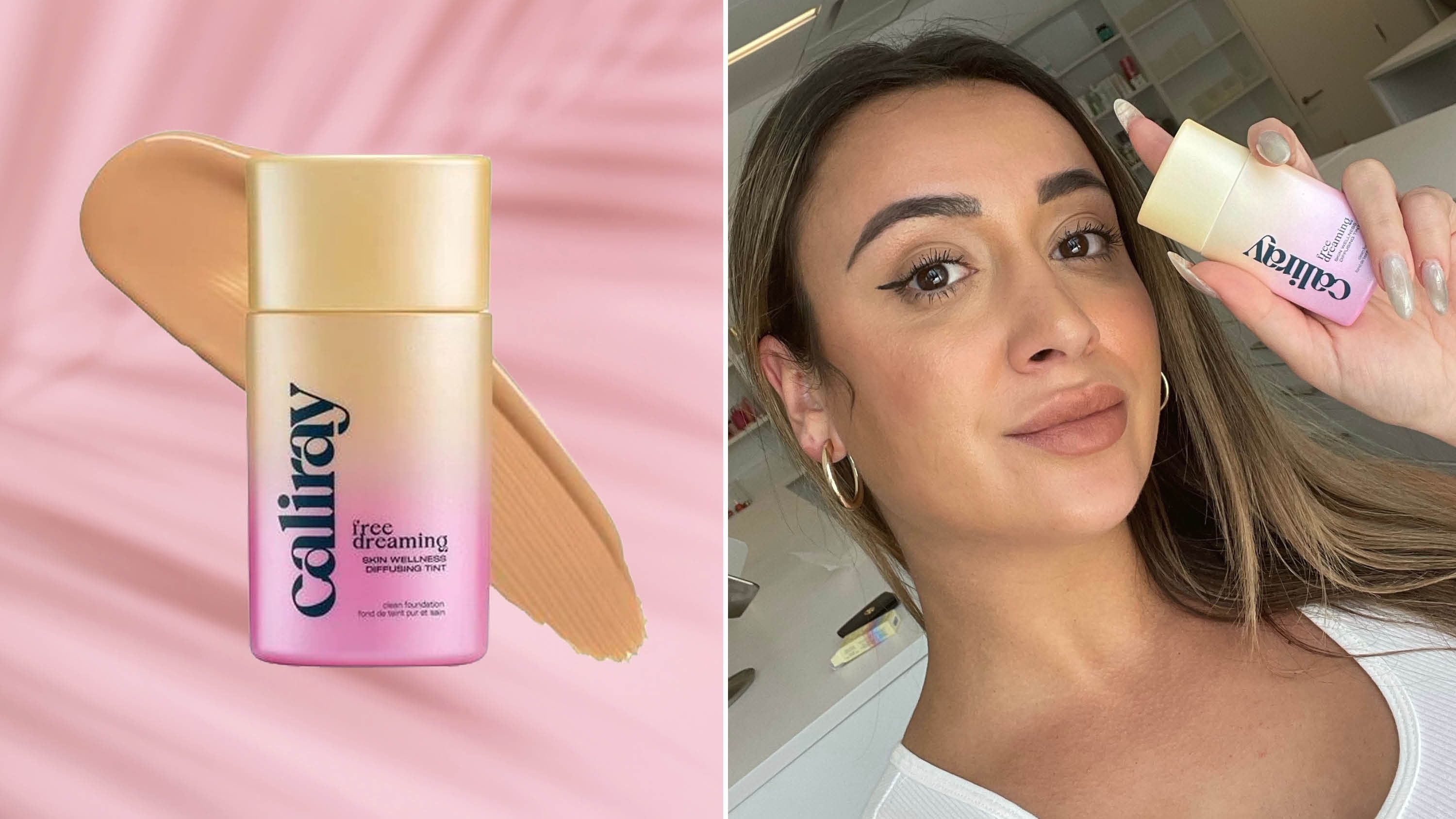