When the Sun left your work sector in April this took the solar spotlight off your work situation and job matters. Because the Sun moves through at the same time each year and Venus and Mercury usually travel with him, this can make March and April the busiest months of any year on the job front or with whatever it is that keeps you busy. While that was still the case, what came next has taken things to a whole new level, with June likely to be the busiest month of 2022. Held back by a retrograde turn late last year, Venus was late to return to your work sector this year and she didn't return until early last month. This has worked to your advantage, for while Venus left late last month it means that she was here, giving your heart a voice when Jupiter and Mars returned. Mars, who returned to your work sector every other year was also going to make these the busiest six weeks of the year. However, when Mars returned late last month it was to find Jupiter, planet of luck and expansion in the early weeks of his first visit in over a decade. Mars and Jupiter will begin the month aligned, with Mars fuelling your work passions, fighting and competitive spirit just as you move into the first full month of your biggest year for job growth and expansion in over a decade. While this is good news professionally, it is important to balance this with time out to play, to focus on your relationships and on things close to home, all of which have plenty of planetary support and focus this month. With Mercury, the planet of communication in retrograde motion in your relationship sector until 3rd June, leaving on 14th June and Venus, the planet of love here until 23rd June it is important to make time for your relationships. While the planets that Jupiter and Mars left behind will work to maintain a balance between work and play, Saturn's retrograde turn in your home and family sector on 5th June is an opportunity to make up for lost time. 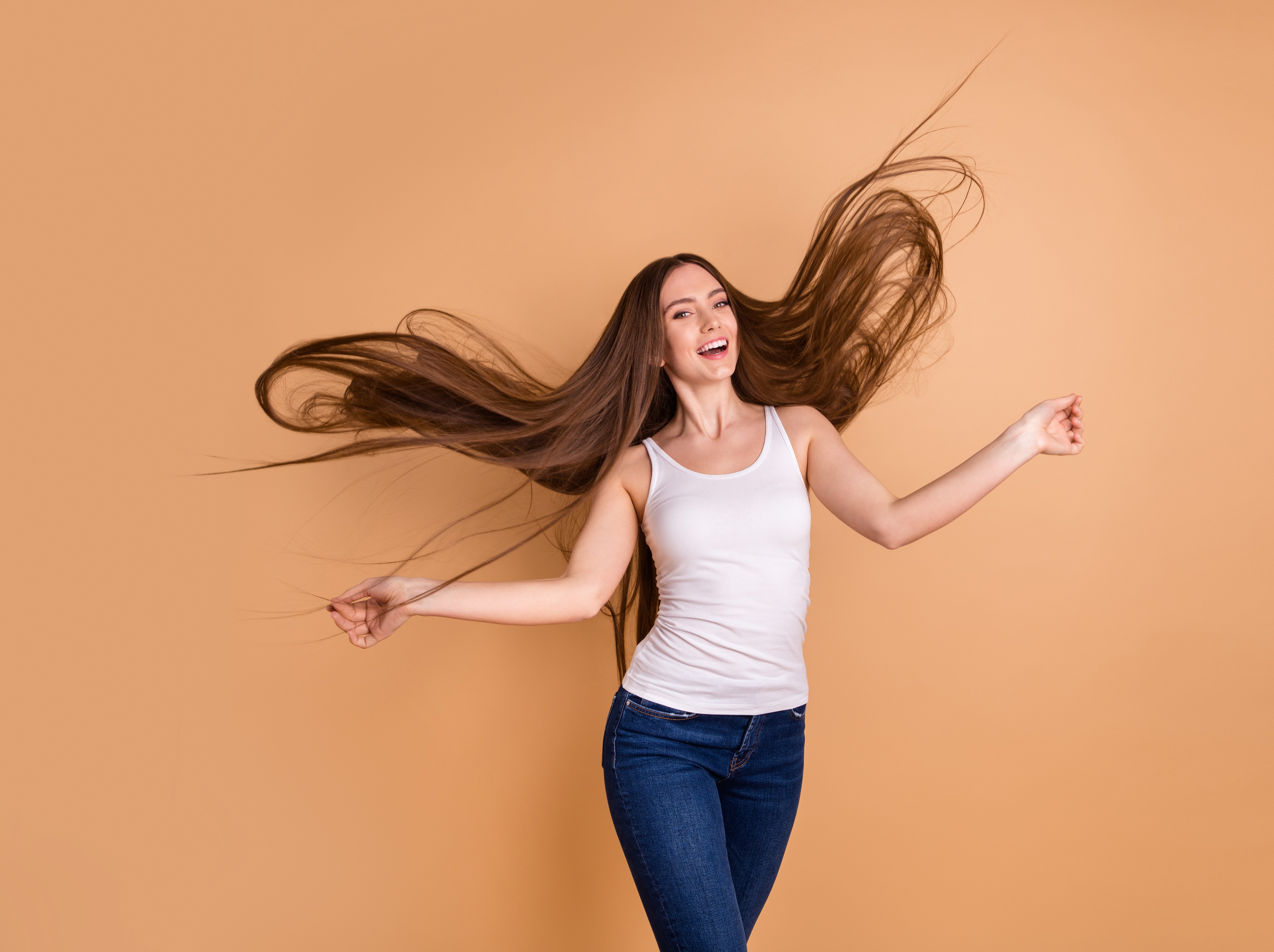 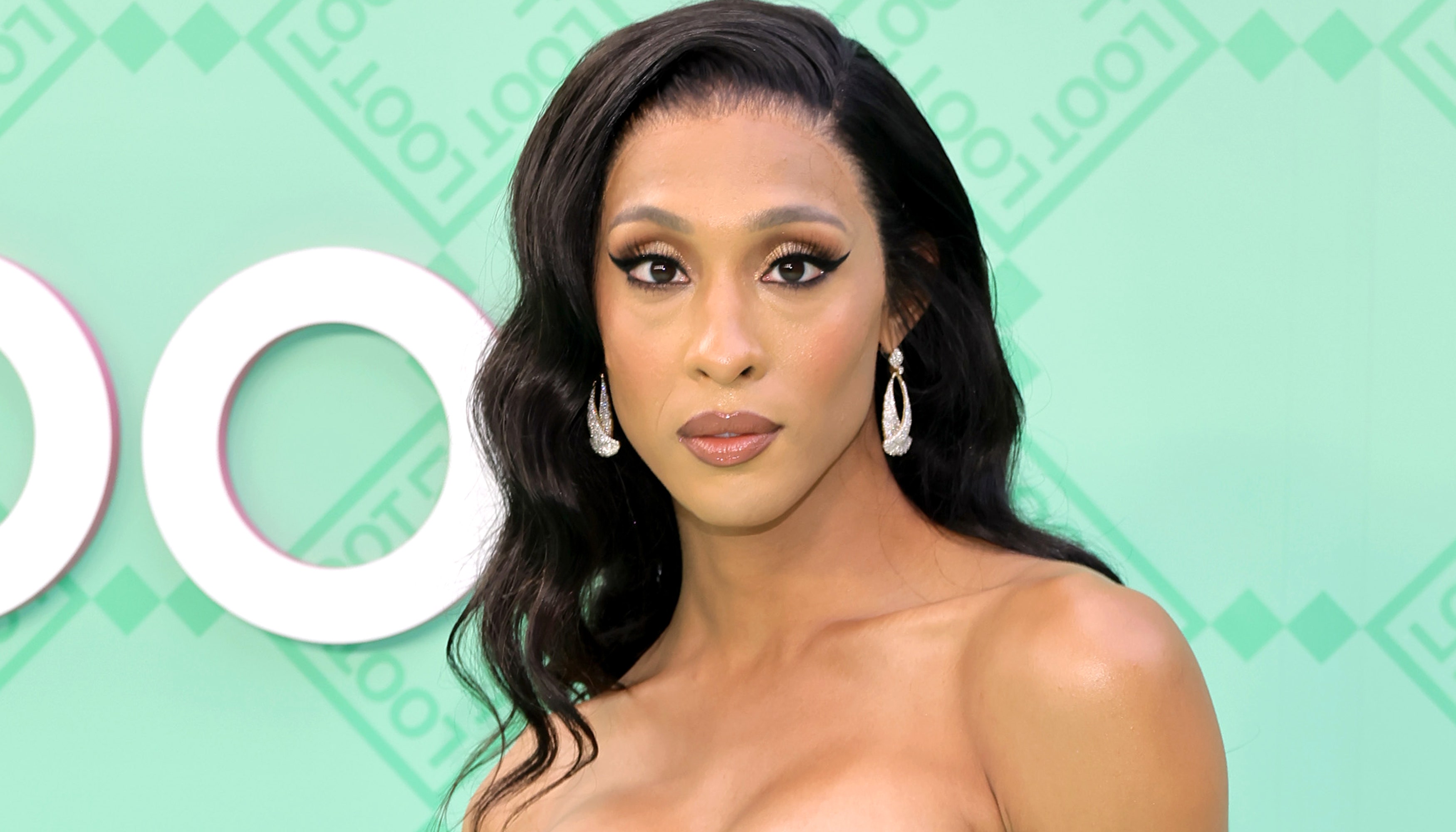 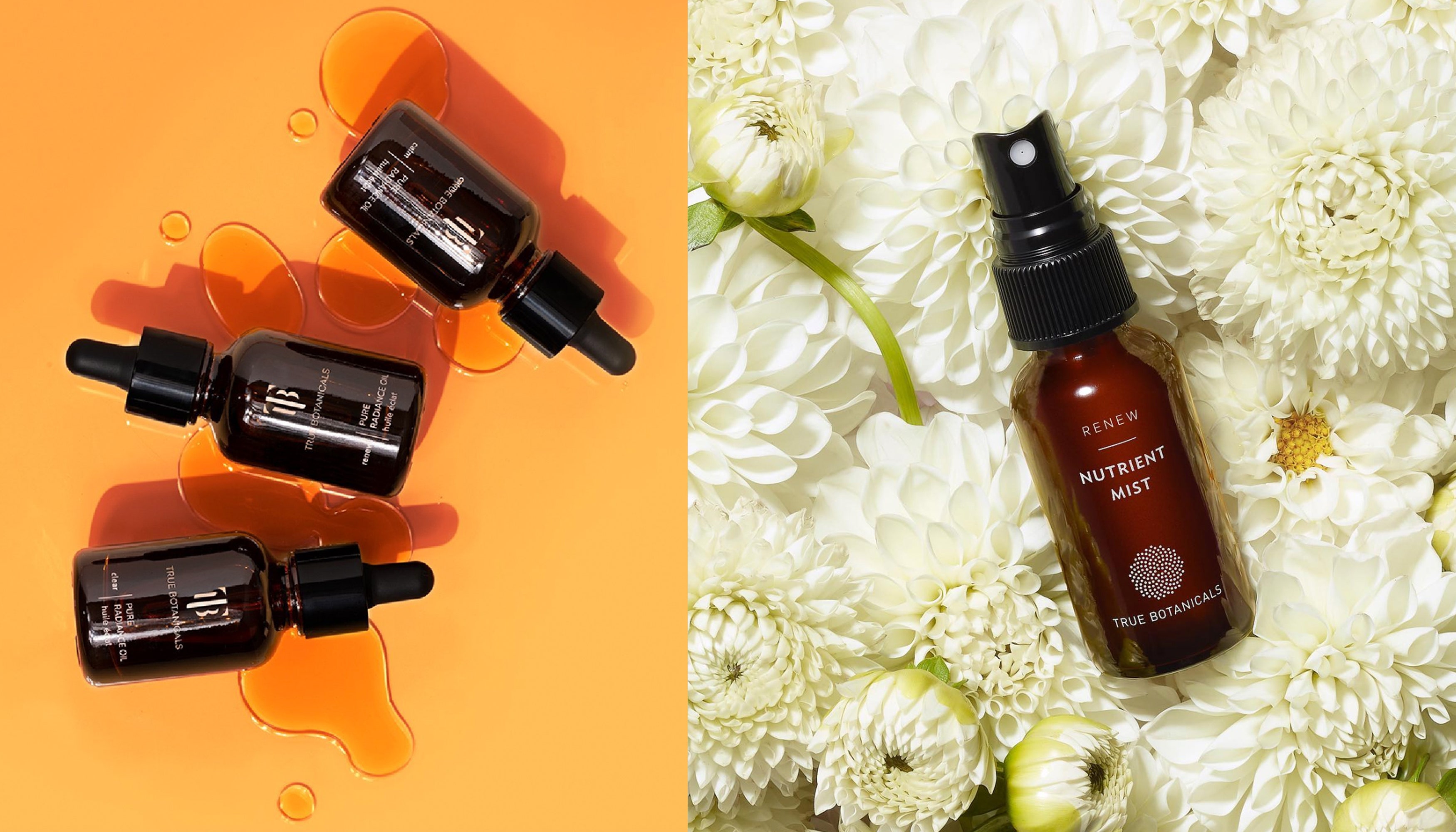 You Can Grab *This* True Botanicals Product for Less Than $20 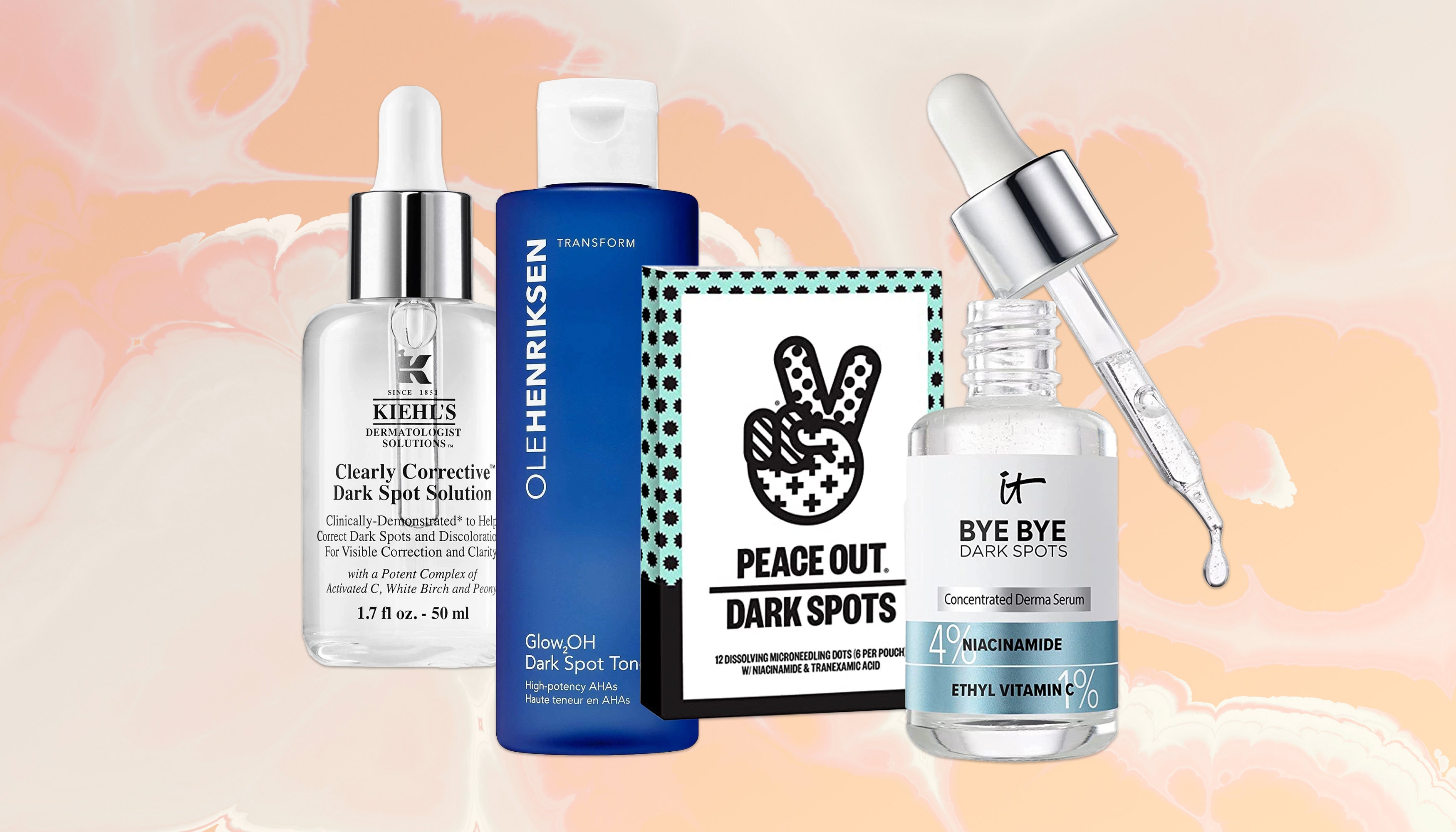